A Coding for Interviews weekly practice problem group member mentioned after making it through a long round of programming interviews at different companies (emphasis added to quotes throughout post):

What I always have learned to do is just be honest and explain everything you are doing. Start with a solution that works, explain what you are doing, then refine the solution to be more efficient, if they would like. Also, if I didn’t know something, I would say that I don’t. Then try to formulate an educated guess, thinking aloud.

Indeed, I’ve seen this sentiment echoed among many smart, creative individuals. One of the best habits you can build in life and interviews is admitting when you don’t know something.

Derek Sivers of CDBaby in his essay “Smart people don’t think others are stupid“: 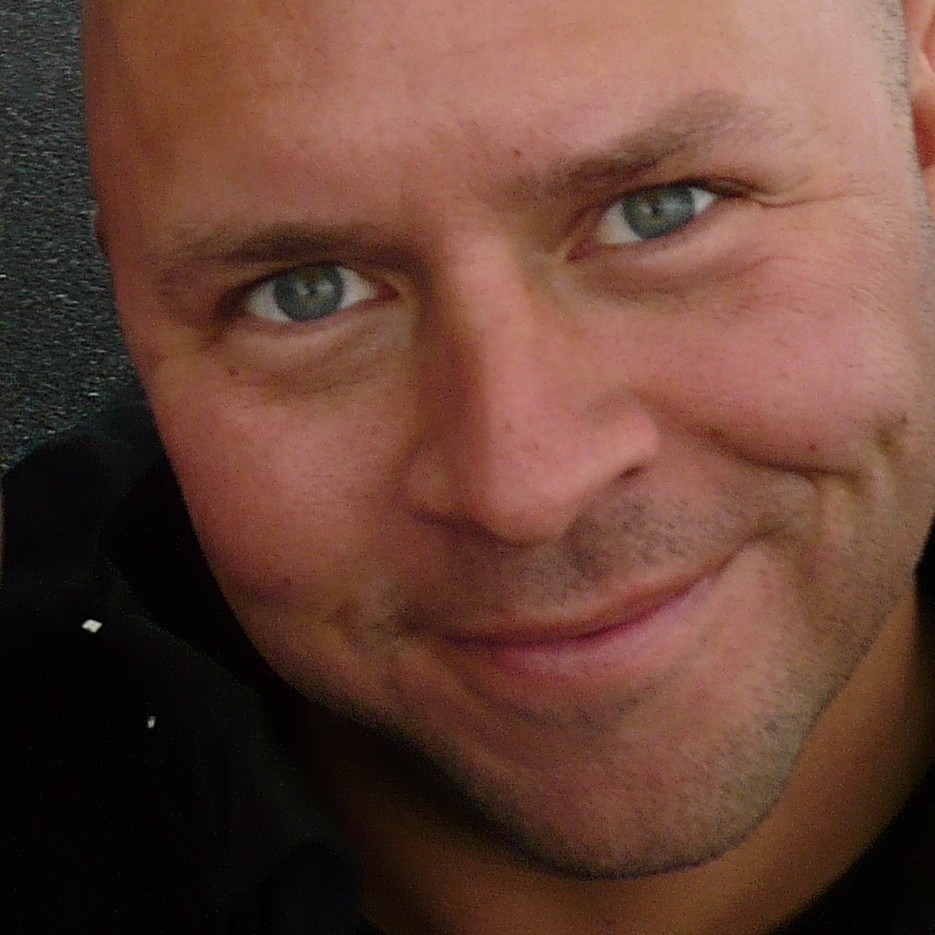 Being stupid means avoiding thinking by jumping to conclusions. Jumping to a conclusion is like quitting a game: you lose by default. That’s why saying “I don’t know” is usually smart, because it’s refusing to jump to a conclusion.

Leah Hager Cohen wrote an entire book on the subect—“I Don’t Know: In Praise of Admitting Ignorance (Except When You Shouldn’t)”. In her book and NPR interview on the subject, 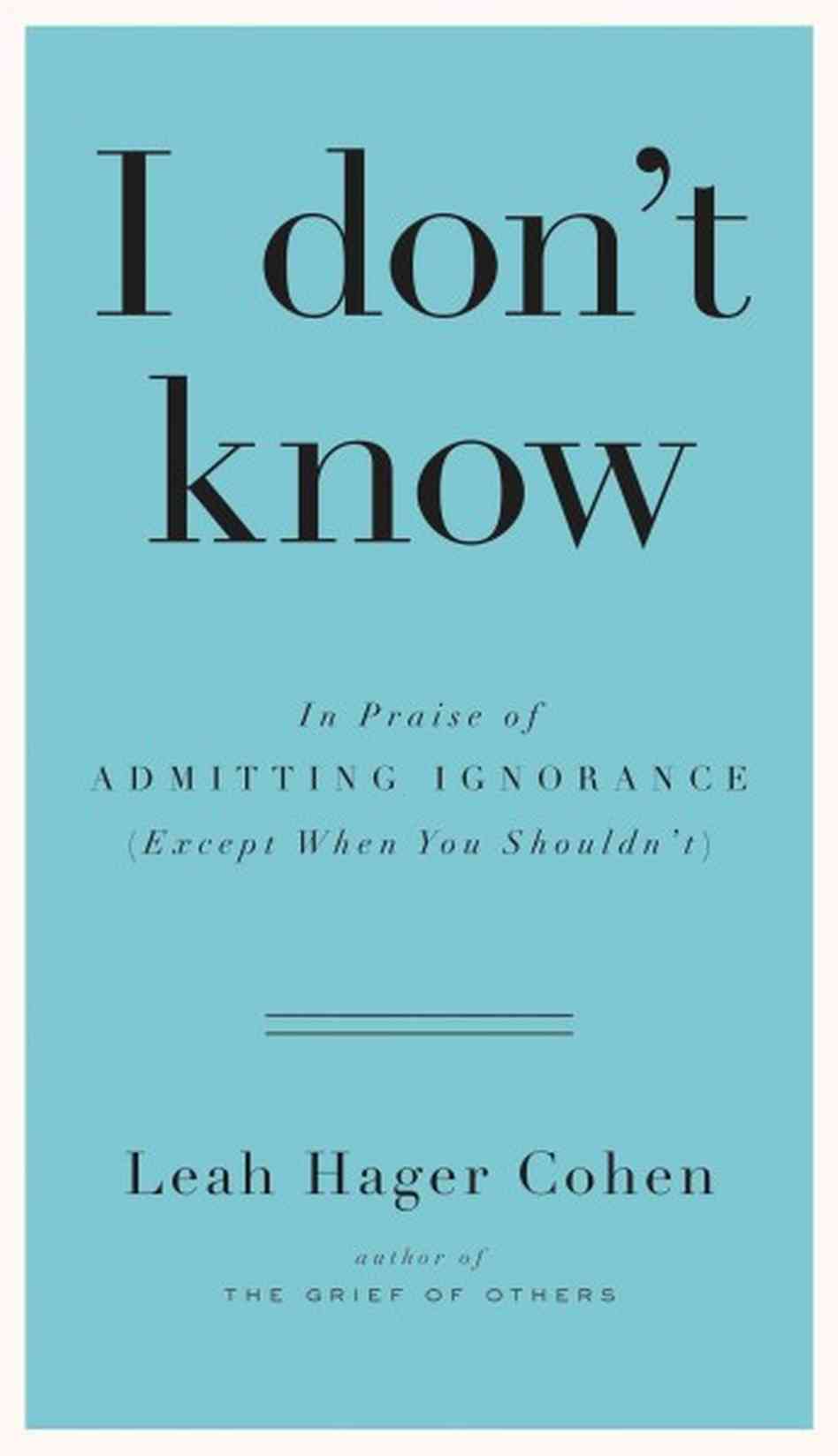 I think those words [“I don’t know”] can be so incredibly liberating.

They can just make your shoulders drop with relief. Once you finally own up to what you don’t know, then you can begin to have honest interactions with the people around you.

Fear of effort and losing face

Sometimes I have trouble saying “I don’t know” and asking for clarification, or will often cut short an opportunity to learn something by saying “oh, okay, sure I get it”. Saying “I don’t know” feels scary. It’s uncomfortable. It means feeling an obligation to engage with the speaker and think harder, maybe learn something from them. And perhaps more subconsciously, it means setting the ego up to take a quick hit.

But that’s a local minima. You end up seeming much smarter when you learn more and show you have an understanding of your own knowledge.

In the words if Richard Fenyman’s wife, and title of his book:

What do you care what other people think? 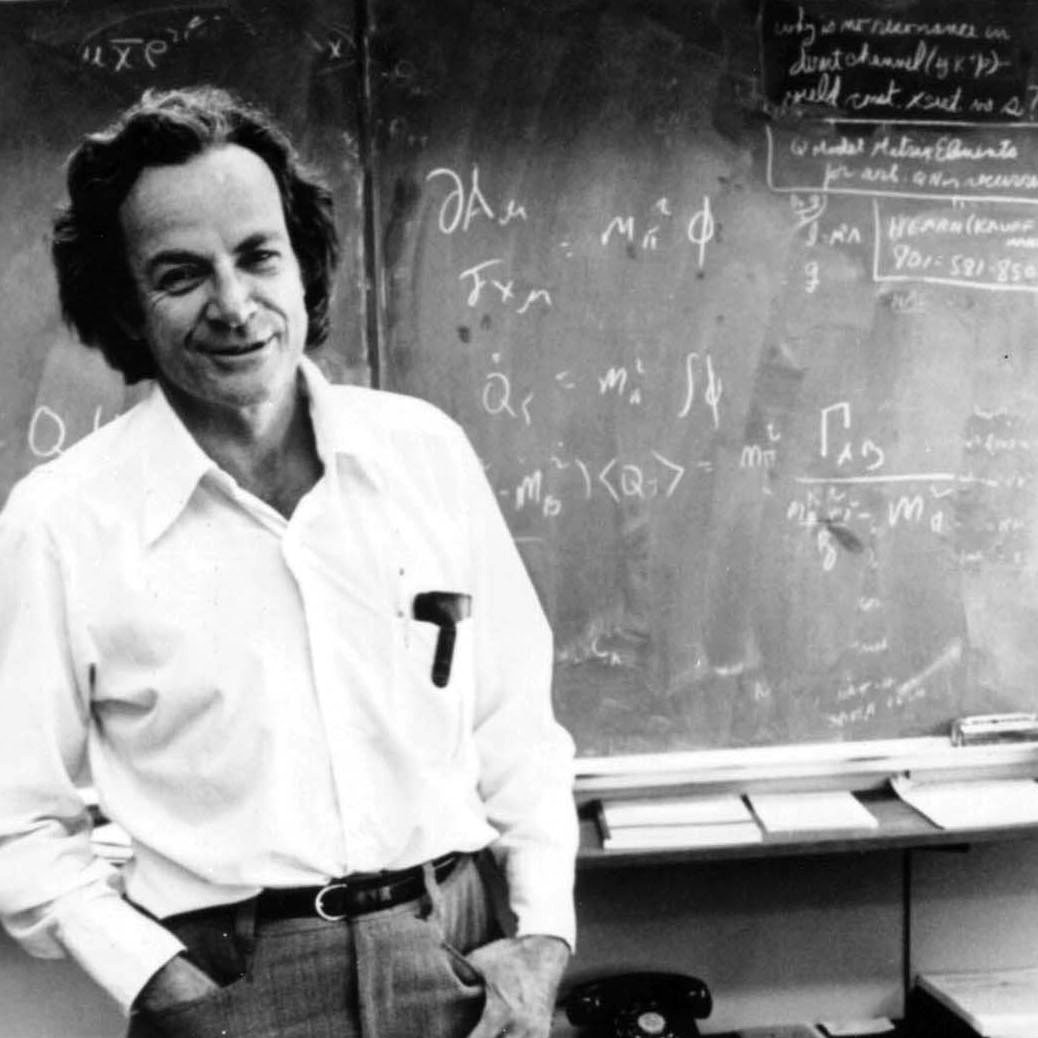 Indeed, admitting you don’t know something puts you in a better position to make yourself look good. Mark Gumz, president and CEO of the Olympus Corporation notes:

But what they can’t accept is if you tell them something that’s wrong, because they’re going to act on that. And then if you have to come back later with a different answer, you’ll lose credibility”

Sussing out interesting things “eh… maybe it is”

Ehhh… maybe it is.

Saying “ehh… maybe it is” stops a previously interesting line of inquiry in your head in its tracks.

Saying “I don’t know” provides fuel to the fire.

Give yourself the chance to learn more

Something I’ve noticed from MIT students and graduates (perhaps an ingredient of their culture’s secret sauce?) is a willingness to say “I don’t know” and go deep down lines of inquiry without cutting them off. In recorded OCW lectures, you might notice that students tend to ask good questions. Not, “I was sleeping and missed this part of the lecture” questions, but “wait… this doesn’t make sense yet” questions—even questions that might sound basic.

Worrying what other people think is a huge waste of time. What’s keeping you from learning and trying something new? It’s so easy to type something on the web and begin a search of the literature. Or admit you don’t know something somebody said, and ask them how to learn more about it. Scared of looking foolish? I’d rather look foolish and get to learn, than waste the moment looking like I know something instead of learning it. Usually it’s a simple fear that’s keeping you from a lot of fun and discovery.

My grad school experience at MIT was a rebirth of wonder. I came up with the idea for my company there.

And when asked what advice she would give her 23-year-old self,

It’s easier to admit you don’t know something than to pretend you do.

Another MIT grad, Kevin Rustagi, MIT ’11 and co-founder of the Ministry of Supply notes in a Tech article on startups at MIT:

It’s important not to let pride get in the way — be willing to admit you don’t know everything, and that you can’t do it alone. It’s not an ego thing to do it on your own, and it’s not bad to network and connect with other people.

And Jake Beal, yet another MIT grad, notes in a rant on winning AI:

Admit you don’t know things […] Not knowing something is a good start for a project.

Professing to not know something is a great launchpad for further learning.

Saying you don’t know and following up with “but let’s work through an educated guess” is a great way to show you are honest and self-aware—and that you don’t give up when you’re faced with a challenge.

In the interview context, especially for more open-ended questions like “why would you like to work here at UltraMegaCorp Technologies?”, an “I don’t know” can sound like a snarky retort, easily mis-read as a big red flag for an interviewer.

You can be honest about wanting a second to think. Tactfully give yourself a few seconds to formulate a response. If appropriate, talk a bit through your thought process.

Give it a shot

Here’s an exercise—next time you’re in a conversation and get a bit stuck, ask a followup question and try to achieve clarity. Catch yourself about to say “Ehhh… maybe it is”, and follow the thread instead.

What do you think you’ll learn next? Feel free to share a comment here or reach out to me at brian@codingforinterviews.com, I’d love to hear it.

What is Coding for Interviews?

You send in your answer and the next week we review solutions.

We practice a little bit each week. The idea is, the next time our group members are looking for jobs, we will be prepared.

One email each week. No spam. Easy unsubscribe.

Brian Jordan is a software engineer and game developer in San Francisco, California. Formerly at PopCap Games, TripAdvisor and One Laptop per Child. Brian is the curator of Coding for Interviews, the weekly programming practice newsletter and teacher of the Coding for Interviews course.